Bitcoin vs Ethereum: Which Is Better For Investing?

Bitcoin vs Ethereum: Which Is Better For Investing?

Blockchain technology, a digital ledger processed by a worldwide network of computers, is at the core of various cryptocurrencies. Cryptocurrencies are distinguished from conventional currencies by the absence of a central authority, which renders them theoretically immune to government interference or abuse. In terms of payment, cryptocurrencies and fiat currencies are equivalent since both were designed to be used as a medium of exchange.

If you’re considering investing in a cryptocurrency, it’s critical to grasp the essential distinctions between Bitcoin and Ethereum.

What Exactly Is Bitcoin?

Satoshi Nakamoto carried out a plan he had sketched forth in a white paper in January 2009: It was a peer-to-peer electronic currency system that would work without a central authority and would be secure. The notion of cryptocurrency, or monies that do not have a physical form, was founded with Bitcoin.

Although Bitcoin was not the first time individuals considered a decentralized, nonphysical form of money, it was the first time the concept gained traction. In general, the value of all other cryptocurrencies, including Ether, moves in lockstep with Bitcoin, and Bitcoin is still heavily traded more than any other currency.

What exactly is Ethereum?

A computer programmer named Vitalik Buterin was one of Bitcoin’s early supporters. In 2013, this courageous and ambitious guy set out to create a new cryptocurrency with significant technological similarities to Bitcoin.

Ethereum is a decentralized software platform that enables developers to design and execute Smart Contracts and Decentralized Applications (DApps) without requiring the involvement of a third party. Ethereum’s main objective is to create a decentralized suite of financial goods that anybody may use regardless of their country, race, or religious beliefs.

Differences Between Bitcoin And Ethereum

Since 2009, Bitcoin has been in use as the first genuine cryptocurrency. Ethereum is a much newer development, having gone online in 2015.

Numerous additional cryptocurrencies emerged in the years after Bitcoin and Ethereum. They were mostly confined to enhancing elements of Bitcoin’s performance, such as transaction speed, transaction security, or anonymity.

Ethereum is unquestionably quicker than Bitcoin, with transactions taking seconds rather than minutes to complete. However, it also goes a step further. While it is still based on the blockchain and functions as a store of value, its supporters and evangelists envision it as a platform for distributed computing with its built-in currency, Ether.

While the Bitcoin blockchain may be thought of as a database of accounts (or wallets) with a certain amount of money saved in each, the Ethereum network blockchain is a more complex structure that can hold computer code (applications) that can run on the network’s CPU power.

The currency, Ether, reflects this CPU power. The idea is that corporations, governments, and people would buy and sell Ether to access the Ethereum network’s massive, dispersed resources to operate their programs.

“Smart contracts” are the first of these applications. This is a method of automating contracts and agreements to go into effect when everyone agrees that the requirements have been met. Though essential, their applications are potentially broad — for example, allowing payment systems that release cash upon completion of labor or authorizing the transfer of ownership of goods once payment has been received.

Other cryptocurrencies, or tokens, may be created on the Ethereum network using the same protocol as Ether but distributed on different blockchains, public or private. Organizations may use them to represent shares, voting rights or as a way of verifying identification or authorization credentials.

Which Is Better For Investing: Bitcoin Or Ethereum?

Their risk tolerance mainly influences an investor’s decision between Bitcoin and Ethereum. Institutional investors are especially interested in Bitcoin, and with reason: a rising number of businesses are accepting Bitcoin as a form of payment.

Ethereum is a more valuable cryptocurrency. Both are poised to perform well in the long run as the world becomes more digital and bitcoin acceptance expands. It will see further development since it is one of the first networks that enable smart contracts. However, the positive sentiment among industry experts seems to be increasing over time. Consequently, diversifying your assets and keeping an eye on new trends is only natural.

As a consequence of the statistics presented above, we can conclude that comparing Bitcoin to Ethereum has resulted in a more in-depth examination of how blockchain technology might impact every aspect of our lives. However, it is crucial to recognize the fundamental differences between Bitcoin and Ethereum: Bitcoin is seen as a medium of exchange, while Ethereum is viewed as a decentralized platform onto which other decentralized ideas may be coded. 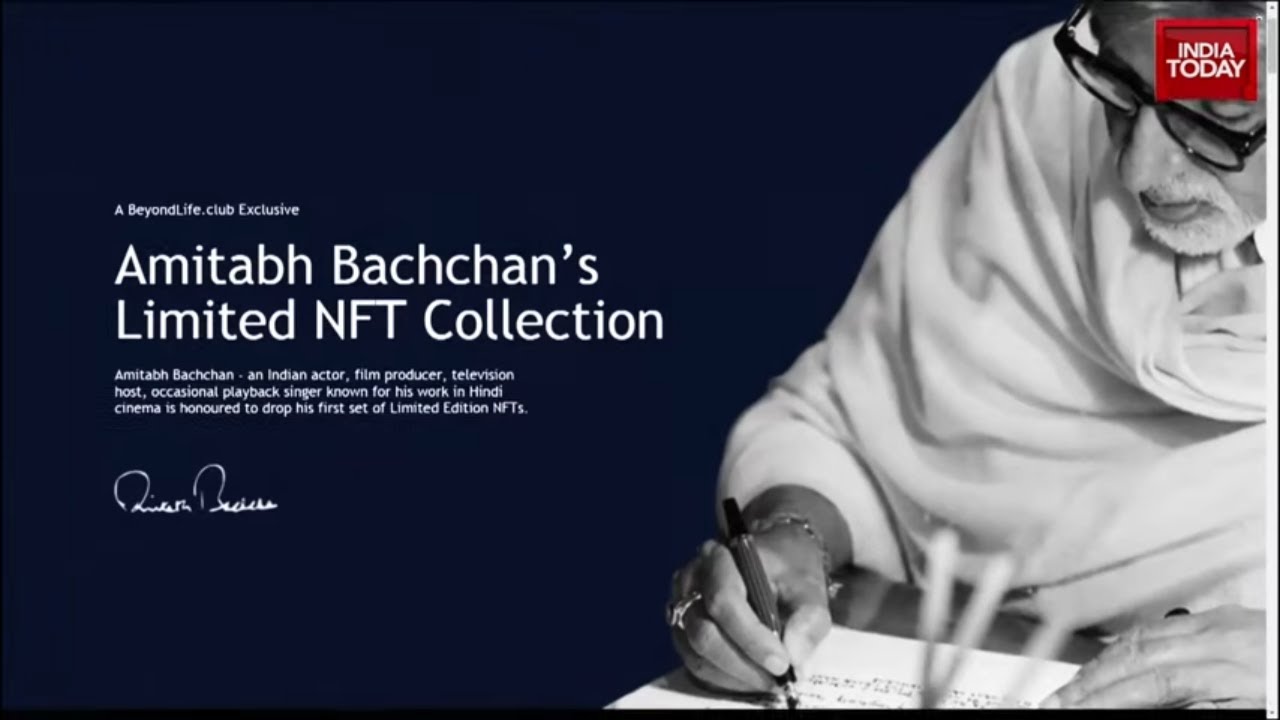 A List of Bollywood Stars Trying Their Hand At NFT’s, Including Salman Khan 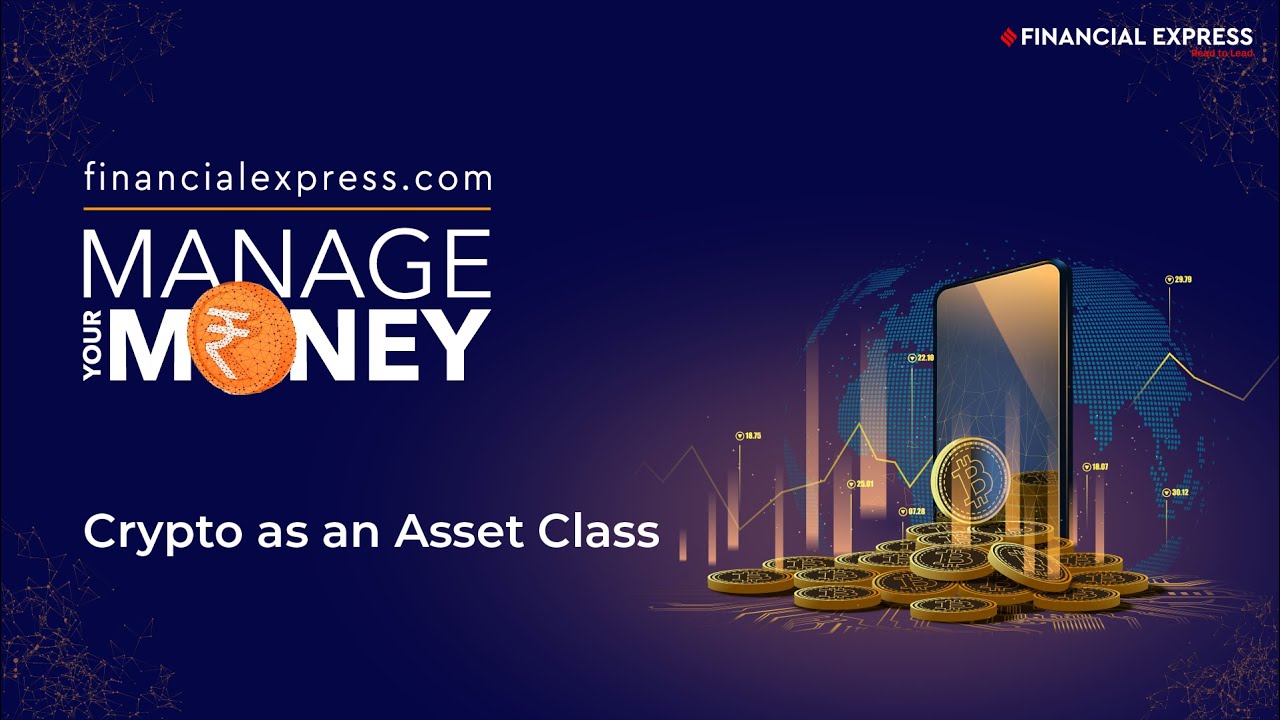 Expected Potential Investments in the Cryptocurrency Market for 2022 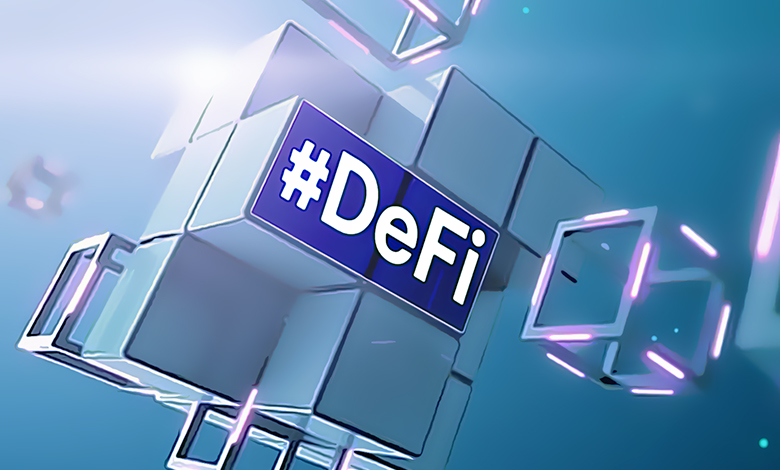 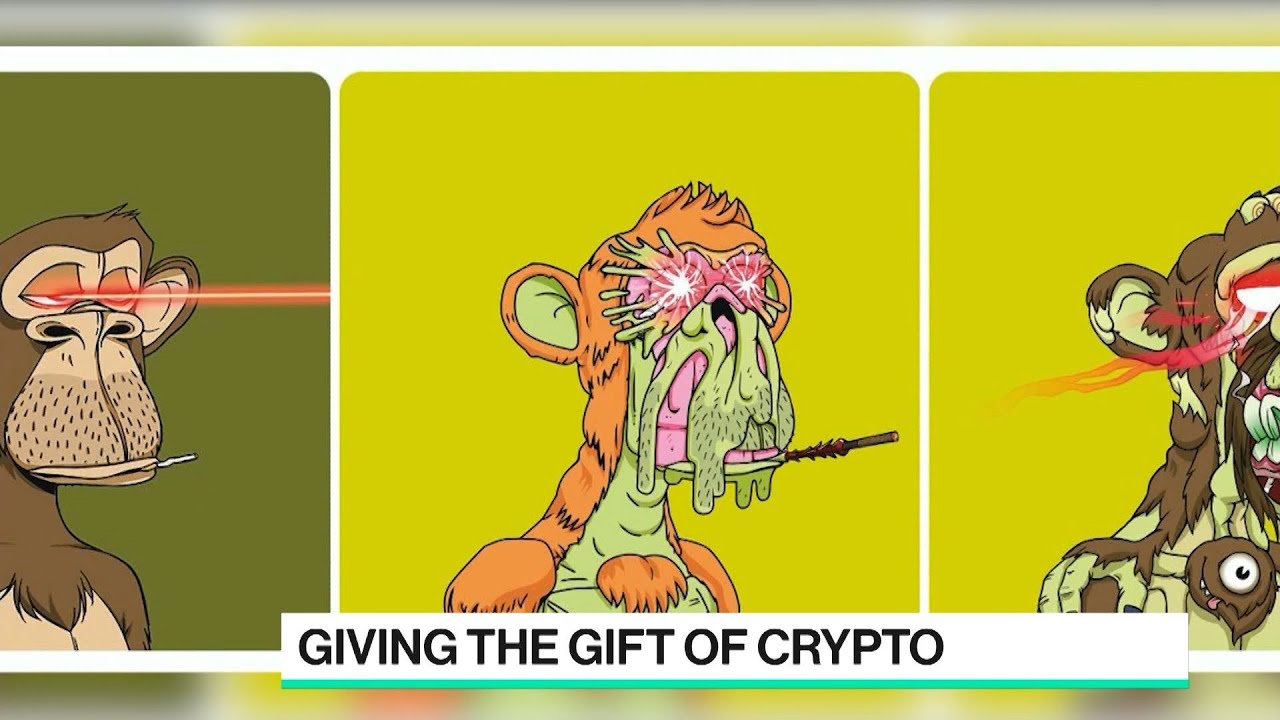 NFTs Are The Big Holiday Gift This Year

Similar videos
Bitcoin vs Ethereum: Which Is Better For Investing?
Crypto Markets

A List of Bollywood Stars Trying Their Hand At NFT’s, Including Salman Khan
NFT News

Expected Potential Investments in the Cryptocurrency Market for 2022
Crypto Markets

Here’s Everything You Need To Know About DeFi And How To Invest In It
education
Tags: Bitcoin vs Ethereum, Crypto Markets, education, Satoshi Nakamoto, vitalik buterin

Apart From Bitcoin, Many Altcoins Were Doing Good! What Actually Went Wrong? Here’s What Next!

This Is Why Ethereum Price Will Not Fall Under $2.7k! ETH Bulls Eye For 100% Upswing!